Kundu is a resort district in the east of Antalya. The beautiful natural landscape there is complemented by sandy beaches, many of which have been noted by the “Blue Flag” award, which indicates excellent environmental situation. The district has an excellently-developed infrastructure for leisure time: along the line of luxury hotels there are cafes, restaurants and numerous shops. Real property in Kundu is also intended primarily for recreation. However, the district is actively developing and the outlook is that in the future it is going to be comfortable for permanent residence too.

Location. The new emerging resort district of Kundu is located in the east of Antalya, 10 km from the international airport.

The sea and the beach. The great natural landscape is complemented by well-equipped beaches with golden sand. This cleanest, environmentally, district became a place for the construction of luxury hotels, which are visited by tourists from all over the world. Many beaches in Kundu were granted the most prestigious award for world’s resorts – “Blue Flag” of the Foundation for Environmental Education (FEE).

You can get to Kundu by public transport or by car in 10-15 minutes from districts Lara, Guzeloba or Ornekoy.

Sights. Not far from Kundu there is an ancient city of Perge — the oldest city of the times of the Roman Empire, where historical buildings, a retail square, an ancient theater and a stadium are perfectly preserved.

Special features. Along the entire district, on the first line, there stretches a chain of luxury five-star hotels with magnificent landscaped areas. Parallel to the hotels there are multiple bars, cafés, restaurants, major department stores and small tourist shops, as well as modern residential complexes and villas. 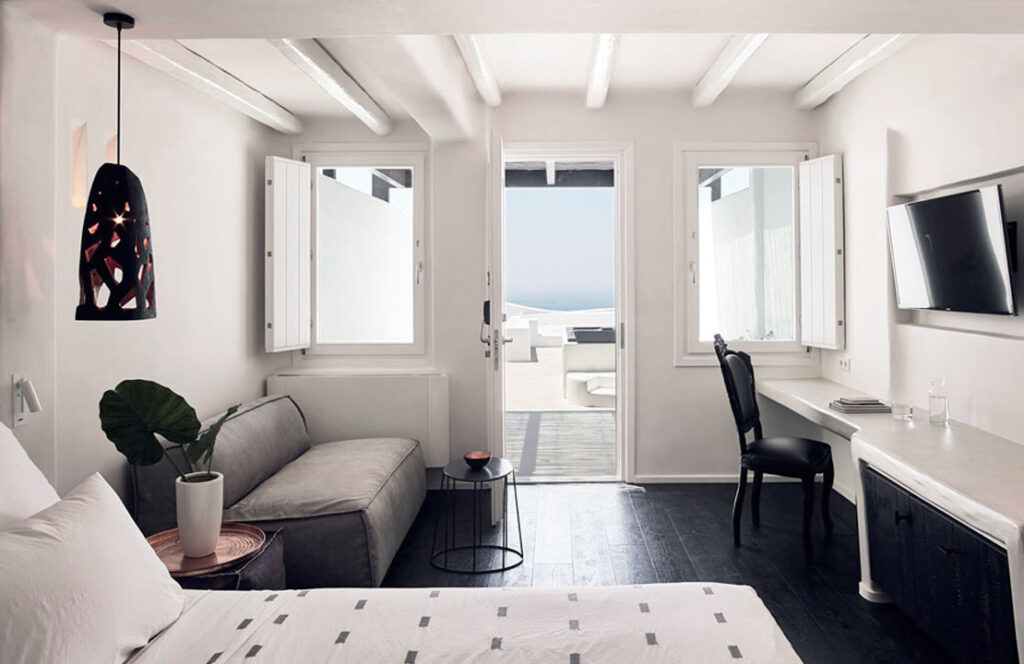 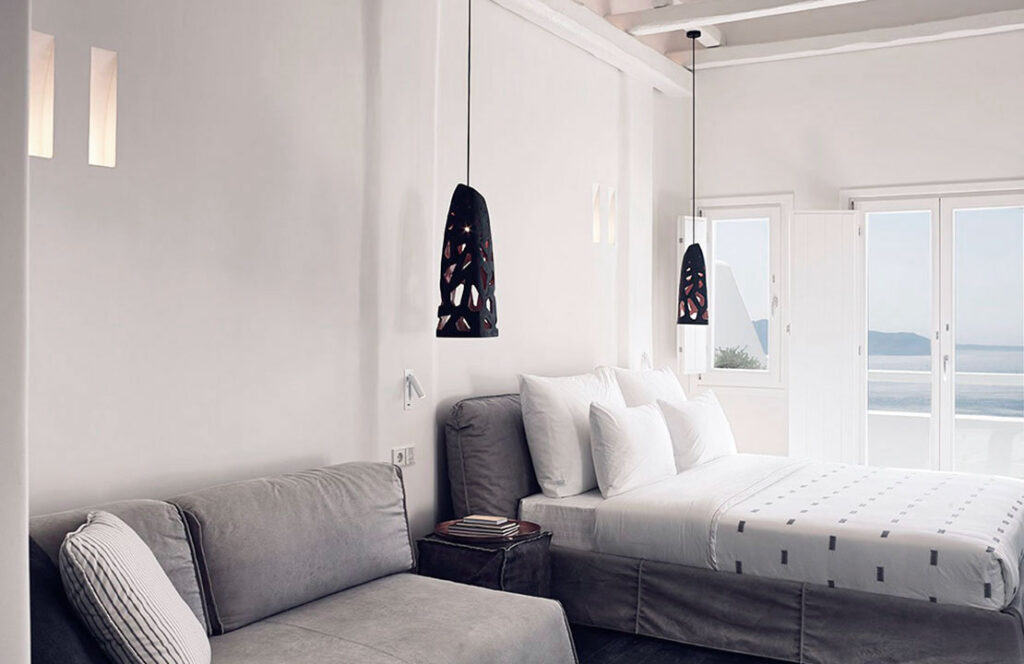 Real properties in this district are primarily intended for recreation, not for permanent residence. However, the district is rapidly developing and promises to become, in the future, ideal for living too. The district has a big selection of apartments in residential complexes and villas.